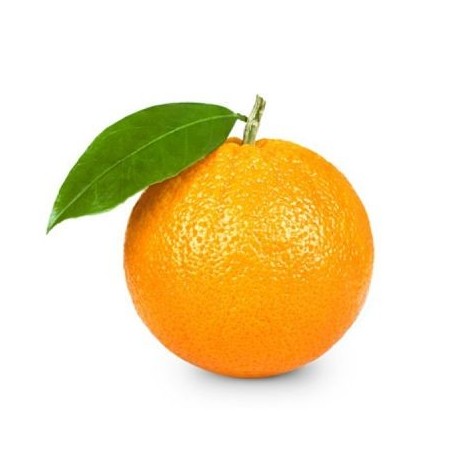 Start your morning off on the right foot with a flavourful breath of orange even when you're out of juice. The taste of freshly squeezed citrus with a hint of sweetness has the power to revitalise you even when you're feeling down. Put a little pep in your step whether at work or at play when you add this tangy flavour to your arsenal of e-liquid varieties.

How Safe are E-cigarettes ?

We all are conscious of the matter of smoking and its harmful effects on our health, not only to the people who smoke but also to those people in the vicinity of the smokers who inhale the air containing tobacco. It has become a nuisance, and even though bans on smoking in public places do exist, they are not strictly followed. So the problem still persists.

Many of those who want to quit smoking have tried various other alternatives instead of cigarettes, like nicotine gums, e-cigarettes and patches, but the foremost flourishing story of these alternatives has been that of electronic cigarettes. Although such cigarettes are not popular all across the world, in places like Australia they have registered very encouraging responses, as many have started to use e-cigarettes as an alternative.

The big question of their safety still remains, as not much research has been done in this field and also their usage is still not widespread. Many experts on the market, though, have vouched for their quality of being a safe substitute for the conventional cigarette.

An e-cigarette is nothing but a battery powered device that consists of an e-liquid, which has some amount of nicotine in it, alongside flavours and chemicals like vegetable glycerin. The battery produces the heat that vaporizes the liquid, which in turn is inhaled by the user very much like the traditional cigarette. The individual constituents of these cigarettes are used in various other products, including food items, and they are generally considered to be quite safe for human consumption.

It is mainly up to the e-juice user to make the judgment on whether to use it or not, but the early reports suggest that e-cigarettes are likely to be less harmful than traditional tobacco cigarettes. For a thorough understanding of their safety, we must wait for when their effect on the health of their users is recorded in a better way over a period of time.

I prefer tobacco one

Not overly sweet, not overly bitter - it’s that unadulterated flavour you especially enjoy after dinner...

I wonder if you can blend this one in w/the chocolate flavor? I bet it'd taste spectacular.

the best so far

Thanks for the fast shipping

Tastes like a soothing orange, really love vaping this stuff, definitely will be back for more!

24 other products in the same category: