> Switch to e-cigarettes to get yourself a new job

If you are a smoker of tobacco cigarettes who is looking to move into a new career or get a new job then now is the perfect time to consider switching to e-cigarettes. E-cigarettes have many advantages over traditional tobacco cigarettes; they are better for your health, your wallet and your body odour!

Tobacco cigarettes are considered to be a liability to employers for a number of reasons which include the following: 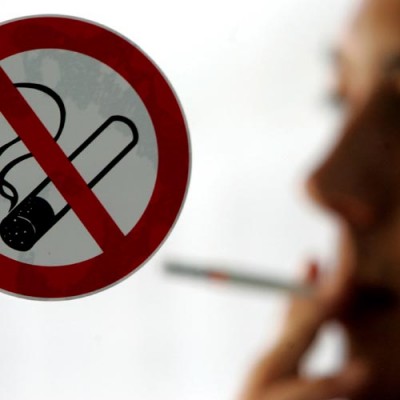 What actions are employers taking to combat tobacco smokers?

The job market today is highly competitive which means that many employers are now choosing not to recruit new employees who are smokers into their companies. For those employees who work for the company and already smoke traditional tobacco cigarettes, many companies are now offering them incentives such as a cash bonus to help them quit smoking. Some companies are taking more drastic action and are enforcing total smoking bans on their premises which prevent anyone from smoking on their grounds. Of the companies that have done this, some employees have found this to be a positive move but many claim this is a form of discrimination.

What can tobacco smokers do to avoid these problems?

Employees can help themselves by making the positive decision to switch over to e-cigarettes. More and more companies are going to be adopting policies to ban smoking in their workplaces. However, e-smoking is an alternative that is able to offer smokers the best of both worlds, as some companies have decided not to ban e-cigarettes. E-cigarettes give smokers the opportunity to continue to enjoy the experience of smoking but without all the risks associated with smoke and tobacco.

Employers are now more likely to take on those who use e-cigarettes as many companies allow their staff to use their e-cigarettes whilst sitting at their desks. They feel allowing e-cigarettes means less loss in productivity (as no cigarette breaks outside are needed), they are healthier than tobacco cigarettes as they do not release any dangerous chemicals into the air, they have no offensive odour and these is no risk of second hand smoke as e-cigarettes only release a harmless water vapour.

If you are looking for a change of career or a new job; then consider switching to e-cigarettes as this will guarantee you a positive step towards your future and help you on your path to a new career!