How Much Nicotine Do They Really Contain?

Any user would want to know how much of a certain ingredient he is consuming in a given product. There is a huge grey area when you consider the nicotine content of electronic cigarettes. The classification by manufacturers does not help matters.

They for instance say it ranges from “zero” nicotine to very strong nicotine levels. The question on everyone’s mind is, when they say “mild”, what exactly do they mean? How mild is mild? These fears are particularly strengthened by the “Chinese syndrome” of saying the substance contains so much of content xyz when the reality is very different from the claim.

Regulators and users are therefore jittery about the content of nicotine and its ramifications on health and safety among users.

Is It A Drug Or Tobacco Derivative?

There are mixed messages about how to regard electronic cigarettes. Some jurisdictions categorize it as a drug while others look at it as a tobacco product. The two terms result in totally different ways of controlling the e-cig. Those that look at it as a drug want controls and possible prescription to limit access to the devices while those that look at them as tobacco products have them marketed freely as any other cigarette on the market.

Is there something the public is not being told? These contradictions raise concerns about whether it is safe to use these devices or people should be more wary until a better understanding of the e-cigarette is arrived at. The semantic battles are still raging even in courts of law. 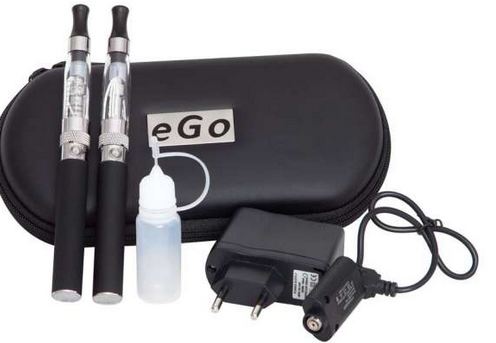 Do Manufacturers Use Industrial Or Pharmaceutical Propylene Glycol?

Manufacturers say they use pharmaceutical propylene glycol which is widely used and is classified as safe for human consumption by the FDA. The industrial version is however unsafe to humans and is found in substances like liquid detergents. If ingested, it causes PG poisoning to people.

The question on people’s minds is, how can they be sure the safe variant is the one used in all e-cigs and that they won’t fall victim to an unscrupulous manufacturer that wants to lower costs by using the wrong base for combining the nicotine and flavor in e-cigs?

This is a matter of grave concern as it directly touches on the health of users who fork out their hard earned dollars to buy these electronic cigarettes. Manufacturers reassure users that they maintain the highest quality standards and that production plants are inspected regularly. They also add that products are tested prior to entry into any market so if a problem exists it can be detected well before the e-cig touches a user’s lips.

There are some legitimate health and safety concerns that are raised by various people or groups. There is need to address them comprehensively so that people know what they are getting into should they choose to indulge in using these electronic devices. More at www.eliquidmate.com