You are here: Home / Ways by Which You Can Improve the Flavor of Your E-Liquid
March 2, 2017 Martin Rich Uncategorized

A wide range of mouthwatering e-liquids are available in the market. Some of the e-liquid wholesale provide massive cloud while on the other hand others are used for massive throat hit. However, most people vape for taste. Vaping will not be enjoyable if the e-liquid lacks flavor. However, there are ways by which you can make sure that you more out of what you vape.

Reduce the Level of Nicotine

Nicotine has its own exclusive taste. The higher the concentration of nicotine, the more probable it is that it will drain out the flavors. Also, higher concentration of nicotine can also give you harsh throat hit. This will lead you to take shorter drags. You will also get flavor from each of the drag. If you want to increase the flavor of your e-liquid, you need to lower down the level of nicotine in your e-liquid.

Use More of PG or Propylene Glycol

The ratio of VG or vegetable glycerin and PG or propylene glycol can have an effect on the flavor of the e-liquid wholesale. PG is a tasteless, thin, and clear ingredient. These are the properties of PG that allows the flavors to become stronger. 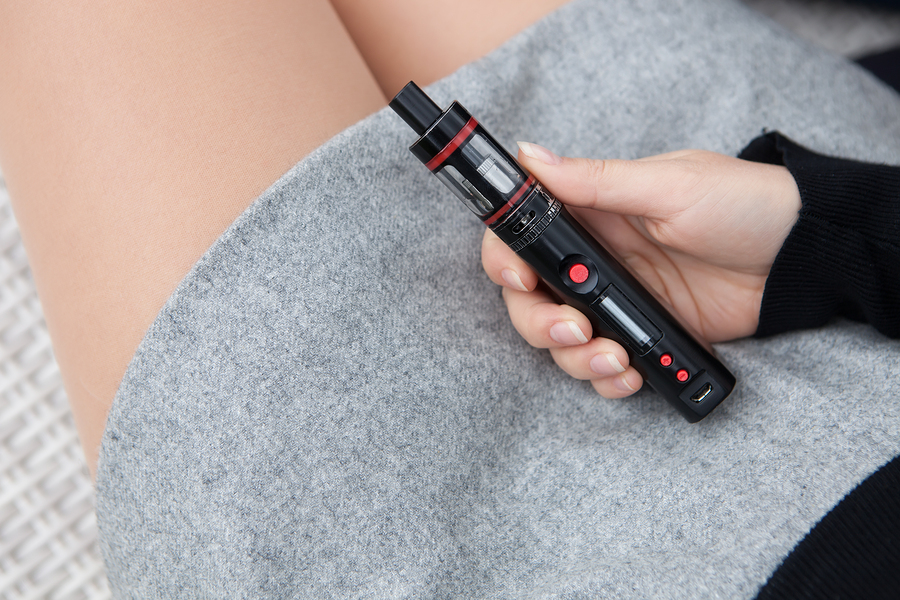 While on the other hand, VG is sweeter which makes it difficult to capture the conventional taste.

Allow it to Steep

Steeping is a process that allows all the ingredients to blend up harmoniously. Albeit, there are some e-liquid that take around two months to reveal its true flavor, the recommended time for steeping is minimum of two weeks.

When you are steeping your e-liquid, you need to keep the bottle in a cool and dark area. If you want to speed up the process, you have to shale the bottle and then open it up to allow it to breathe. Test the flavor of the e-liquid every two weeks for checking the outcome. You should shake up your bottle for at least 15 seconds every time, before you use it, will ensure that the flavors are distributed evenly.

Prevent it from Degradation

Ingredient degradation can also be a vital factor which affects the loss of the flavor of the e-liquid. It generally occurs over time. However, this can be accelerated by the manner in which the e-liquids are stored. Most of the e-liquid have an estimated expiry date of one or two years after they are manufactured. However, the loss of flavor of flavor is noticeable after six to twelve months. Just like the steeping process, keeping the e-liquid away from the sun and other consistent sources of heat, is the best way by which you will be able to prevent expiry of the e-liquid. If you store it properly, you will be able to preserve the flavor of it for over a year.

Manufacturers design atomizers mainly for two purposes, for increasing the production of vapor and for improving the flavor. The taste of the e-liquid is heightened when the atomizer directs the airflow to the coils. For the best result, the airflow should come from beneath or behind the coils and this should lead straight to the drip tip.