According to experienced vapers, the vaping experience is affected greatly by the ingredients and the composition of the e-juice being used. Among all the ingredients used, propylene glycol can be found in all e-juice in Australia. This substance acts as the solution for the other ingredients in the e-juice. 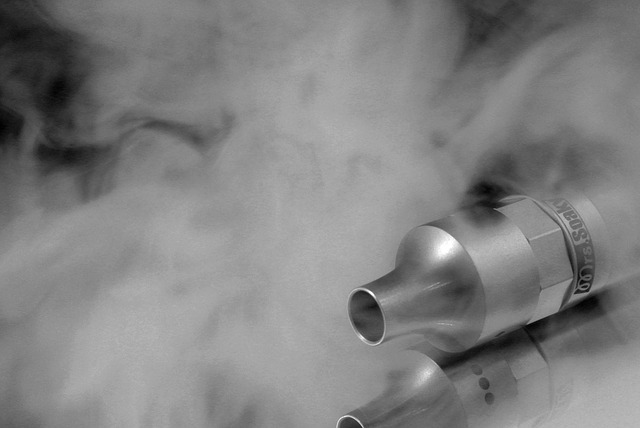 The answer is a resounding yes. While other e-cig ingredients have been subject to controversy, propylene glycol has never been at the centre of such debates.

Propylene glycol, or PG as it is known in the vaping community, has been subject to studies for the better portion of a century. So far, there has never been any evidence that points to any danger for people. There have been many studies and researches conducted on this substance.

Many of these experiments were conducted under industrial settings. In other words, the concentrations of PG used in the experiments were far higher than what a person would be normally be exposed to. The concentrations were also much greater than what a vaper would experience. The results show that there is no reason to be concerned about PG from a medical viewpoint.

Due to the extensive research performed on propylene glycol for nearly a century, it can be assumed that there will not be any serious effects of PG use in the long term. This applies to the vaping community as well.

Propylene Glycol Is Used In Many Places

It has only been recently that propylene glycol began to be used in e-juice a solution for other ingredients. However, the use of propylene glycol by people goes back way further. The reason for conducting extensive and numerous tests and experiments of propylene glycol is because it has been used in a number of items. Some of its various uses are listed below.

Effects on the Human Body

As proved by the studies, propylene glycol is safe for humans. If the eyes are exposed to high concentrations of PG, there can be mild irritation that is easily rectified. Allergic reactions to PG are extremely rare as the reactions only occur due to the presence of other medical conditions.

Remember, if you are looking for quality e-juice Australia, visit our online shop. You will notice the quality from the first vape!