You are here: Home / Vaping as an alternative to smoking
August 11, 2019 Martin Rich e-cigarette nicotine liquide-liquid with nicotineUncategorized

Smoking is undoubtedly a difficult habit to kick, research shows that few people quit successfully on their first try, in fact it takes on average around 30 attempts before most people are able to successfully quit. Of the people that do successfully kick the habit to curb, only about 2-7% of those are able to do it cold turkey. Smoking is more than just a psychological or emotional crutch, it is an addiction. Nicotine is a highly addictive substance that releases dopamine in the brain; most people will find themselves craving a cigarette after a stressful day at work, or when having a drink. Smoking can have many harmful effects on the body including emphysema and lung cancer. In Australia, you only need to look at the packaging on a carton of cigarettes to understand the gruesome health impacts that can come from smoking. So how do you kick such a nasty habit? 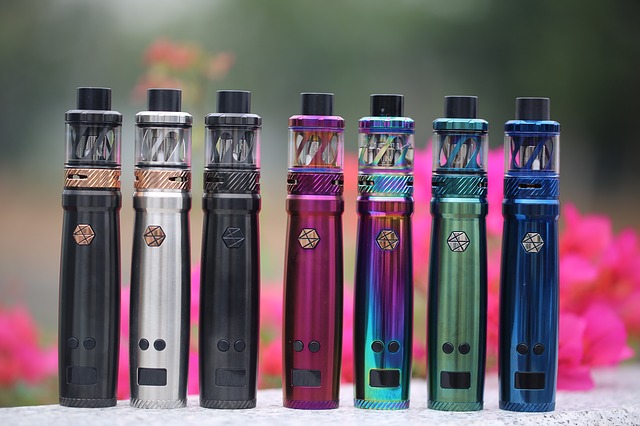 Well, one method of quitting that is gaining increasing traction and acceptance is vaping. What is vaping? Glad you asked! Vaping is an alternative to smoking that uses electronic devices called ‘e-cigarettes’ that vaporises liquid’s called ‘e-liquids’ or ‘e-juice’. Vaper’s inhale vapour clouds instead of smoke. The e’liquid’s used in e-cig’s are usually flavoured and can contain nicotine or be entirely nicotine free. Whilst some people still consume nicotine in their e-liquids, vaping is often looked at as a method of harm reduction. Whilst it won’t necessarily make you quit smoking it is a new way of smoking that becoming popular. Whilst nicotine might still be present, and e-cigarettes have their own list of side effects the health impacts tend to be looked at as the lesser of two evils when compared to traditional tobacco smoking. The e-liquids used in e-cigs generally only have a minimal amount of ingredients, and other than nicotine, don’t contain many of the less savoury ingredients that can be found in cigarettes.

A lot of vapers argue that e-cigarettes are a better way of obtaining a nicotine hit, with less of the risk involved because of the absence of tar producing tobacco and carbon monoxide. Many e-cig users have found e-cig’s to be an easy replacement for cigarettes, helping them to kick the smoking habit. Considering the cost of smoking and the relatively inexpensive cost of vaping, cutting out the cigarettes is great for the wallet as well as peoples health.

A lot of e-cig users will start by reducing their cigarette use whilst switching to e-cig’s with nicotine, before tapering down their use of nicotine. This is a way to trick your body and cut out nicotine altogether. Some vapers have been able to successfully cut out nicotine and switch to nicotine free e-liquid’s. You will still engage in the habit of ‘smoking’ or ‘vaping’ and get the psychological benefits of stress reduction, socialising or however else you previously enjoyed vaping, but won’t suffer any of the drawbacks of the addictive substance.

E-cigs can be used similar to the old ‘lollipop’ method of tricking the body into letting go of smoking. It tackles the physical addiction whilst maintaining the social, emotional and psychological aspects of the habit, allowing people to slowly decrease their dependency on smoking rather than going cold turkey .

Done in conjunction with smoking cessation drugs, therapy or other quit smoking methods, vaping can be a powerful tool for successfully breaking a smoking habit, although they aren’t yet an accepted method of smoking cessation.

It is not without its own health impacts however, and it is relatively new to market, so people should always do their research about e-cig products.