You are here: Home / The impact of e-cig’s on your body
August 23, 2019 Martin Rich e-cigarette nicotine liquide-liquid with nicotineUncategorized

E-cigarettes are gaining traction as a new option for smoking and ingesting nicotine and provide an enjoyable, social community and stress relief for a lot of people. The relative newness of the product and the e-liquids that go into them mean that the long term health impacts of vaping are not yet well understood. Whilst it is a popular and valid choice for many people, some awareness of the possible health impacts is important so that e-cig users can mitigate and respond to any potential health issues. 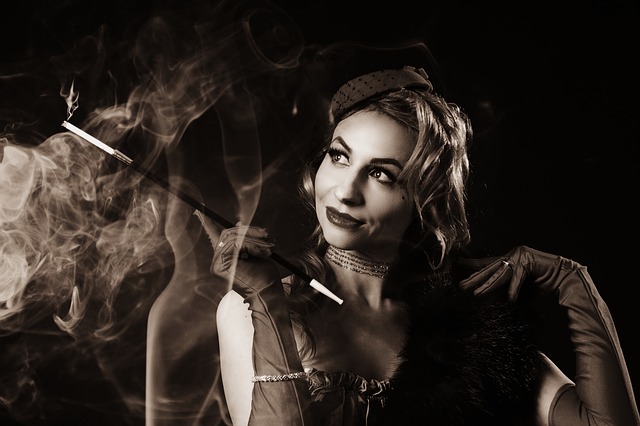 Whilst we don’t know that much about how vaping affects the heart just yet, it does appear to have some impact on the circulatory system. E-liquid aerosols contain things like oxidising agents and nicotine, which can have an effect on your heart. Nicotine appears to impact on heart rate, and vaping overall does seem to be linked to an increase in the prevalence of issues such as heart disease or stroke and it can exacerbate existing issues for people who already have heart disease. In comparison to smoking however, the risk doesn’t seem to be worse so e-cig’s certainly have a role to play when it comes to harm reduction.

To help manage potential heart issues, make sure you taper your nicotine use. Too much, too quickly could result in unwanted heart symptoms – carefully increase your dosage and if you notice you heart rate is too fast, see a doctor.

The threat that vaping poses to your lungs in not well understood yet. A known side effect of vaping can be occasional inflammation of the lungs and respiratory airways and this seems to be the case for nicotine and non-nicotine e-liquids. Whilst e-liquids don’t carry the dangerous tar creating ingredients that cigarettes do, inhaling fluid and foreign particles into the lungs does seem to adversely impact the lung health of some people. Cigarettes also harm the lungs so it’s up to people to decide which method they prefer –  although researchers don’t yet understand the long term effects of vaping and are unlikely to for quite some time.

Since vaping is such a new phenomenon it’s difficult to understand the impact that it has on teeth and gum health, although studies suggest it increases bacteria in the mouth. Vaper’s should take extra care of their oral health to prevent issues from arising further on down the road. E-cigarettes seem to trigger an immune response in some people, resulting in inflammation, this usually resolves on its own but it is  possible side effect that people should be aware of.

In general, vaping is unlikely to do the same level of damage to teeth and gums that might be expected with cigarettes, but it certainly can impact on oral health. To reduce the potential impact of vaping on oral health, e-cig users should ensure that they brush their teeth after.

We all know second hand smoke from cigarettes is bad, but what about second hand vapour? Should the general public be concerned about inhaling someone else’s cotton candy flavoured vape cloud? Well kind of. Vapour clouds don’t contain the same ingredients as cigarette smoke, but that doesn’t mean they’re harmless. They are still a type of air pollution, and like most pollutants found in the air they can impact on respiratory health and cause problems for people suffering from conditions such as asthma. Vapour can pose a bigger risk to the young and the elderly, particularly if it carries nicotine, as they are more susceptible to suffering ill effects as a result of the drug.