One of the most common issues faced by vapers is the vaper’s tongue. For those who have just started vaping, this can be a cause for worry. However, this condition is not at all serious in most cases. It is not permanent either.

Vaper’s tongue is also called vaper’s fatigue sometimes. This term is used to refer to a variety of ailments that affect the taste of a vaper. In some conditions, the vaper loses the taste for a single flavour. In more advanced cases, the vaper can lose the taste for all sorts of foods and drinks.

The first condition is more prevalent. On the other hand, the second case tends to be more serious as the causes can include dehydration or illness. The condition is temporary and it can be easily resolved. 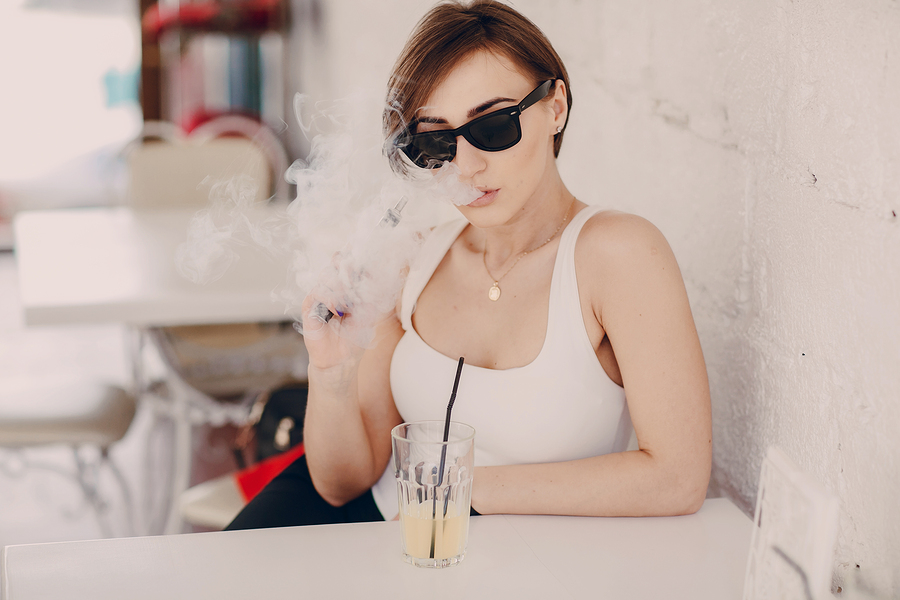 There are many reasons for this condition to occur. Here are the most important ones.

This phenomenon is noticed by many vapers. By using a single flavour of e-liquid for a long period of time, it is possible for this condition to develop. This can be easily avoided by changing the best e-liquid flavours on a regular basis.

Damaged taste buds can be another reason for vaper’s tongue. Taste buds can get damaged for a variety of reasons such as smoking, alcohol, infections and certain medicines. Although it sounds serious, taste buds regenerate and heal pretty quickly. It takes up to 2 weeks for the taste buds to start functioning normally again. Therefore, you might want to stop vaping in the meantime.

Dehydration can be accompanied by other symptoms such as headaches, dark urine, sore and dry mouth. This can be easily solved by ensuring that you drink enough water throughout the day. Remember that dehydration is also accompanied by loss of salts.

Dryness in the mouth is a result of the absence of saliva. A dry mouth makes it harder to taste. Therefore, keep yourself adequately rehydrated to avoid this symptom.

The sense of taste is heavily dependent on the sense of smell as they form a part of the olfactory system of the body. In other words, the human brain needs the sense of smell in order to determine the taste of food or vape. If you are suffering from nasal blockages, it can affect your taste. You may find it difficult to appreciate complex flavours or unable to taste the flavour entirely. Once the nasal blockage clears, you can start enjoying the flavours again.

There are many medications which have loss of taste as one of their side-effects. If you are taking medications, you should consult with a doctor to determine if your medications are rendering you incapable of tasting flavours.

It is possible that this condition can be caused if the atomizer contact is a dirty one. Replace or clean the atomizer to see if there is any difference.

Vaper’s tongue isn’t a particularly worrying condition as it is mostly temporary and rarely serious. With a few precautions, you can avoid it completely.