You are here: Home / The Smoother Taste of E-Cigarettes
August 14, 2014 Martin Rich Uncategorized

What’s Missing with an Electronic Smoke?

As the electronic cigarette in Australia becomes more of a standard some still puzzle over the claims of a smoother taste. How is it possible the uninitiated wonder to have a rich taste from a cloud of vapor? They also wonder at how a smoother taste can be arrived at without the smoke. The truth here is that when someone decides to buy premium e-liquid for an electronic cigarette the taste is assured. The method that e-cigs work is in many ways better than what’s normal for a traditional smoke. 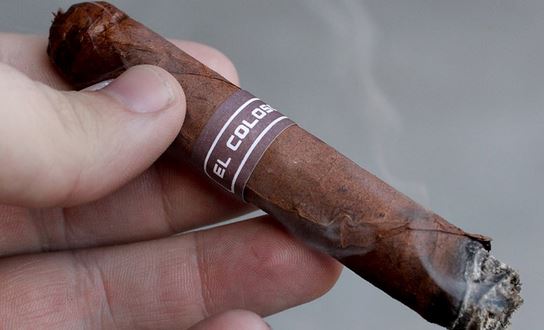 The taste of tobacco is just as strong in the use of electronic smoking devices. The reality, however, is this is the essence and taste rather than an actual tobacco product. What this means for those using them is there’s no tar, smoke, ash, or odor. The taste within the vapor is still just as strong, but the user doesn’t have to contend with the bitterness of smoke.

The smooth, smoky blends of liquid do offer the up notes of this taste, but without the downside of burning tar. There’s also no ash or heat felt in drawing in the vapor. The nicotine amount drawn is the same, or for some a bit more as intense. It’s also easier to control the amount smoked since there’s no rush to puff before the cigarette is burned out or crushed out. The user can end and let the device cool down either when the liquid is used up, or at any point while there’s fluid remaining.

What’s Improved with the Experience of the E-Cig?

Along with the negatives missing from using an electronic device rather smoking, there are also several benefits. With no odor using an e-cigarette indoors isn’t a problem. Some have found that vehicles and residences are actually devalued because effects of stale cigarette smoke, which can linger for a long period of time. Getting this odor out of a car is labor intensive and expensive.

The same is true of couches, curtains, and even the paneling or ceilings in a home. Once trapped the smell of smoke and tar remains often returning even after having a chair re-upholstered or repainting a room. This problem doesn’t occur with device emitting only a vapor. It’s possible to use these without fear of causing this type of damage.

Since there’s no lighters or matches used with atomizers the use is considered safer. While those who use these will need to maintain a safe use of the battery and to remain watchful of heating elements this does eliminate the need to carry lighters or matches, or to have these situations such as windy days when the use could be considered unsafe.

One of the most common causes of destructive fires is careless tossed cigarette butts, and over seven billion of these are discarded across Australia every year. It’s possible that the growing use of e-cigs in Australia can help in reducing these sorts of accidents.